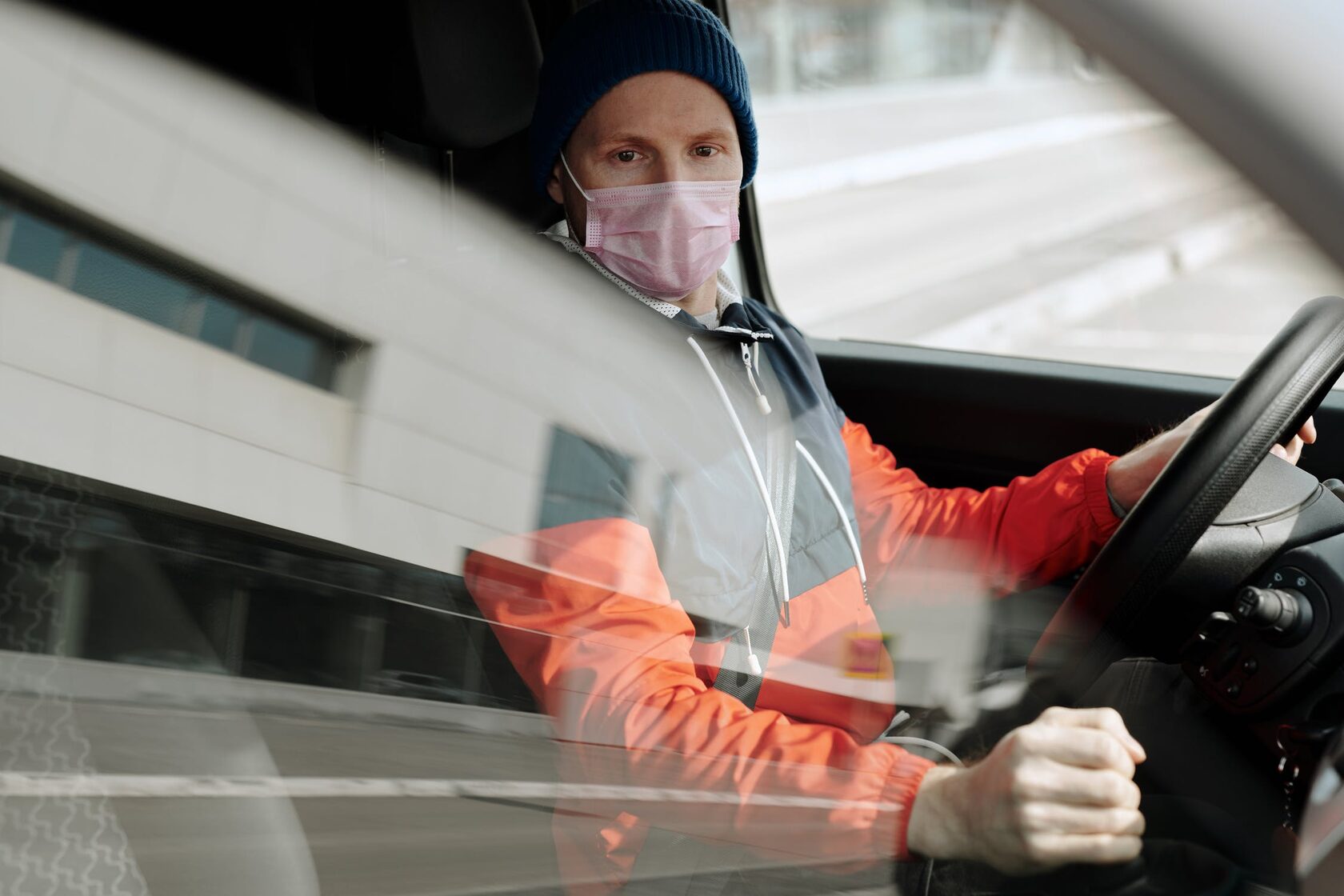 Among the myriad changes triggered by the Covid-19 pandemic is the sharp spike in a form of auto insurance that can greatly reduce premiums, especially for the millions of drivers who no longer commute since they’re now working from home.

It’s called usage-based-insurance, or UBI. Rather than set premiums, rates are based on driving habits and mileage. The safer the habits and lower the miles driven, the higher the possible discount. A study released last month by market research company Allied Market Research predicts the global market for UBI will reach $149.22 billion by 2027. According to the study, UBI already accounted for nearly two-fifths of the North American insurance market in 2019 and has escalated since the onset of the Covid-19 pandemic.

“We’re definitely seeing a trend toward UBI,” said Michia Rohrssen, co-founder and CEO of Prodigy, a software package for auto dealers that includes the option for customers to choose insurance when they purchase a vehicle. “The reality is this sort of one size fits all model for insurance was just waiting to be disrupted. Now that we’re all sitting at home all of a sudden it makes sense. I dropped my personal bill by almost 50% by going to UBI.”

Indeed, Genadi Man, the founder and CEO of Swiss UBI provider Kasko2Go says conventional auto insurance is a poor model for both the customer and the provider.

“The main problem is they don’t know the customer,” said Man in an interview. “The customer gives them $1000 for a policy and they give them promises they will replace a $50,000 car. Crazy. 90% of the people are paying money for 10 others who are creating the costs, accidents. Basically 90 people are really punished because 10% of idiots create a bigger amount of cost and the industry cannot separate them.”

That situation, said Man, is what spurred the company to aggressively move to a UBI model and create a software platform for reporting and gathering information about a driver’s habits from their smartphones. That’s a departure from gleaning information from a vehicle’s so-called “black boxes” most other companies use.

“We believe the smartphone is so clever it can deliver enough information we don’t have to change the car with hardware,” said Man. “We started with a UBI product which we now put as an open source, for free.”

Using that information, Kasko2Go creates a score for each driver that takes into account many different factors including the traffic environment, weather conditions, time of day and even sporting and entertainment events that could spark traffic jams.

“The question is how fair is the traffic,” explains Man. “If all crazy guys are driving around 200 mph and you’re driving 60 so you’re the dangerous crazy guy. You’re creating the risk. As long as you’re driving the same as everybody you have no risk.”

According to the Allied Marketing study, more than three-fifths of UBI policies held in 2019 depending on vehicle black boxes, but the company predicted smartphone usage will increase in the next seven years accounting for a 30.3% compound annual growth rate during the period.

Prodigy’s Michia Rohrssen says online insurance sales have skyrocketed by 300% this year citing “during Covid, the amount of users buying cars online is incredible,” pointing out that generally Millennials have been leaning towards usage-based insurance.

The choice, he says, becomes more obvious when shopping for insurance online on the Prodigy platform, explaining, “on the screen you can see 10 different quotes from top providers. As you look at the options, $150 a month, $120 a month, then you see UBI, $67 month. I don’t know it’s enough to make someone go with UBI because it’s cheaper, but it makes them consider the option and I think that’s the most important factor.”